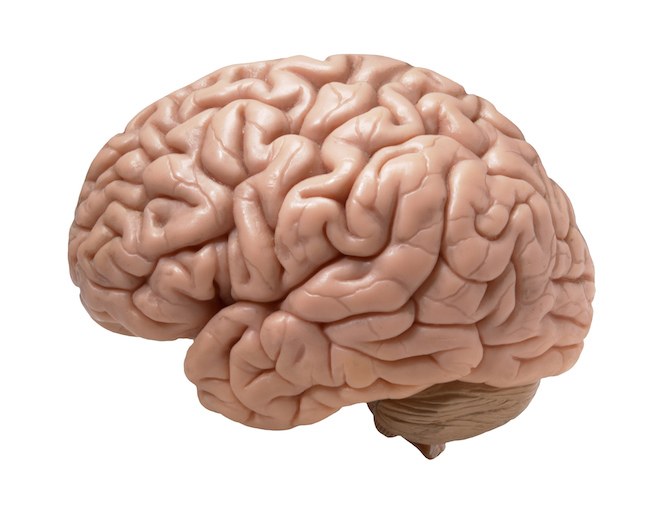 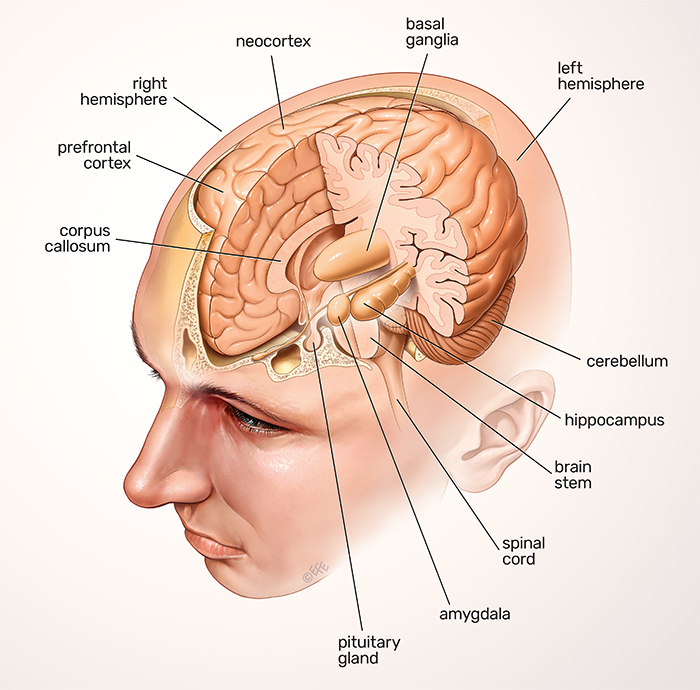 It is a virtual brain which is equal to normal brain. Hence it can deal with problems like fatigue, mentally challenged person and helps to cure brain stimulization problems. Overall, it stores the memory of the brain which can be useful for future development purposes.

The Blue Brain Project is a Swiss brain research initiative that aims to create a digital reconstruction of rodent and eventually human brains by reverse-engineering mammalian brain circuitry. The project was founded in May 2005 by the Brain and Mind Institute of École Polytechnique Fédérale de Lausanne (EPFL) in Switzerland. Its mission is to use biologically-detailed digital reconstructions and simulations of the mammalian brain to identify the fundamental principles of brain structure and function.

The initial goal of the project, which was completed in December 2006, was the creation of a simulated rat neocortical column, which is considered by some researchers to be the smallest functional unit of the neocortex, which is thought to be responsible for higher functions such as conscious thought. In humans, each column is about 2 mm (0.079 in) in length, has a diameter of 0.5 mm (0.020 in) and contains about 60,000 neurons. Rat neocortical columns are very similar in structure but contain only 10,000 neurons and 108 synapses. Between 1995 and 2005, Markram mapped the types of neurons and their connections in such a column.

I am doing this project to deal with those people who are mentally down, treat the brain diseases so that they can be treated well n behave and get treated like normal people.

The best way to let you people know about solution is that it cures brain diseases and provides healthy mentality.

The Blue Brain project is the first comprehensive attempt to reverse-engineer the mammalian brain, in order to understand brain function and dysfunction through detailed supercomputer-based reconstructions and simulations. The project aims to build comprehensive digital reconstructions of the brain which can be used to study the nature of the brain. This, in turn, helps in understanding how human beings process emotions, thoughts, and gives us deeper insight into the decision making power of the human brain.

What is a baycrest Virtual Brain?

A virtual brain is an artificial brain. It can think like the natural brain, take decisions based on the past experience, and respond as the natural brain can. It is possible to do so by using supercomputers, with a huge amount of storage capacity, processing power and an interface between the human brain and this artificial one. Through this interface, the data stored in the natural brain can be uploaded into the computer. So the brain and the knowledge, intelligence of anyone can be preserved and used forever, even after the death of the person.

Why do we need a virtual brain?

How does the natural brain work?

The human ability to feel, interpret and even see is controlled, in computer-like calculations, by the magical nervous system. Yes, the nervous system is quite like a magic because we can’t see it, but it is working through electric impulses through your body.

The human brain is a multi-level complex system with 100 billion neurons and 100 trillion synapses. Not even engineers have come close to making circuit boards and computers as delicate and precise as the nervous system. To understand this system, one has to know following three simple functions.

How is it different from competition

The difference is they have used C++ for the analysis of brain. Wheareas, I have chose Java for better outcome.

Who are your customers

My customers are the mentally challenged people who are lacking brain maturity.

My plan is to treat all people equally irrespective of what negativities they have. So, I started studying about it and analyzed. Hence the construction is based on totally artificial intelligence.

Hardware is the silicon chip that's used for the scanning of brain.