What is Artificial intelligence

Artificial intelligence (AI) is intelligence exhibited by machines. In computer science, the field of AI research defines itself as the study of "intelligent agents": any device that perceives its environment and takes actions that maximize its chance of success at some goal.[1]Colloquially, the term "artificial intelligence" is applied when a machine mimics "cognitive" functions that humans associate with other human minds, such as "learning" and "problem solving".[2]

AI was coined by John McCarthy, an American computer scientist, in 1956 at The Dartmouth Conference where the discipline was born. Today, it is an umbrella term that encompasses everything from robotic process automation to actual robotics. It has gained prominence recently due, in part, to big data, or the increase in speed, size and variety of data businesses are now collecting. AI can perform tasks such as identifying patterns in the data more efficiently than humans, enabling businesses to gain more insight out of their data.

AI can be categorized in any number of ways, but here are two examples.

The first classifies AI systems as either weak AI or strong AI. Weak AI, also known as narrow AI, is an AI system that is designed and trained for a particular task. Virtual personal assistants, such as Apple's Siri, are a form of weak AI.

Strong AI, also known as artificial general intelligence, is an AI system with generalized human cognitive abilities so that when presented with an unfamiliar task, it has enough intelligence to find a solution.

The second example is from Arend Hintze, an assistant professor of integrative biology and computer science and engineering at Michigan State University. He categorizes AI into four types, from the kind of AI systems that exist today to sentient systems, which do not yet exist. His categories are as follows: 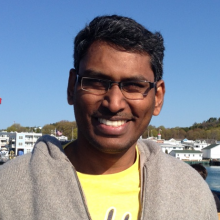 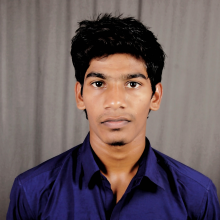 What is the use of humanoid robot? 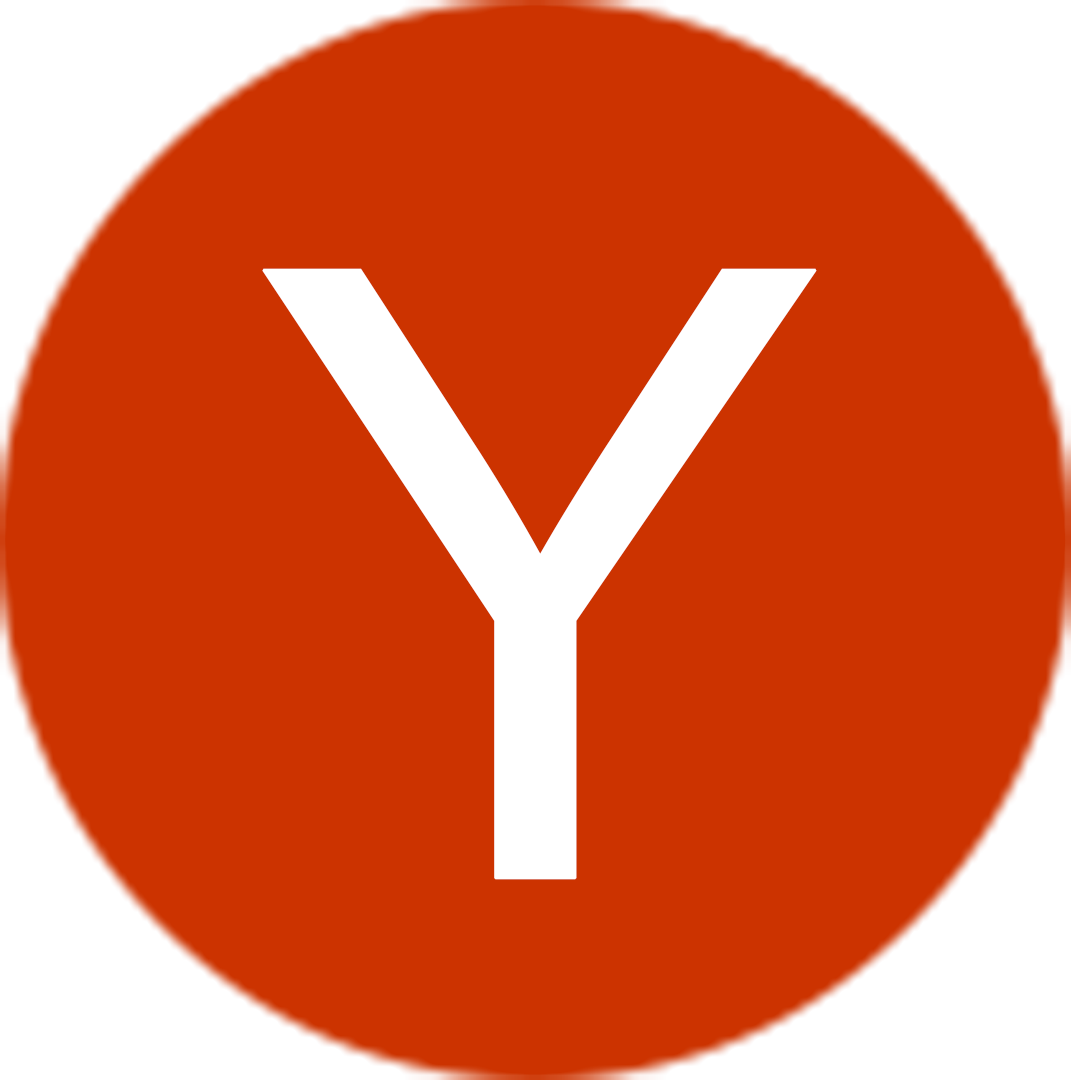 https://www.cleveroad.com/blog/see-how-artificial-intelligence-in-business-can-change-the-world how artificial intelligence in business can change the world

host a static website on amazon aws posted by thirumurugan

internet of everything posted by thirumurugan